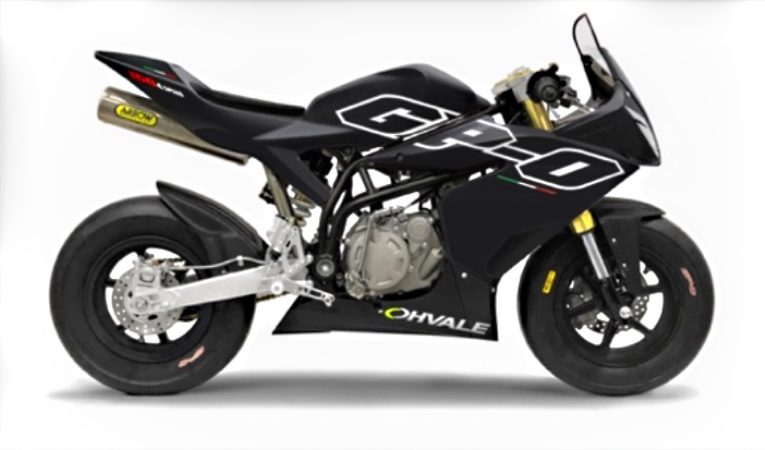 The MCUI is delighted to report that following the announcement of their intention to be part of the new FIM MiniGP World Series they have received considerable interest from potential riders. Currently, eleven riders have expressed their interest in taking part leaving just four required to reach the minimum of fifteen stipulated by the FIM in order for a National MiniGP Championship to be ratified.

The proposed MiniGP World Series is a new platform on the Road to MotoGP, in partnership with Dorna Sports, launched by the FIM to establish a standard worldwide series.

Riders must be between 10 and 14 years old and each National series must have a minimum of 8 races, over 4 Rounds. A National Championship must run as a stand alone championship, to FlM standards, and it is proposed that the 2021 Irish series will run at selected MCUI events, the dates and venues for which are to be confirmed.

The goal of the MCUI in establishing the Irish MiniGP series is to ensure Ireland is represented in the FIM MiniGP World Series and that young Irish riders have the opportunity to compete for places on the FIM’s Road to MotoGP programme.

The winner of the Irish series, will go on to the FIM MiniGP World Final to represent Ireland.

To Register your interest in participating in the MiniGP World Series Ireland, email mcishortclrcuitcommltte@gmall.com.